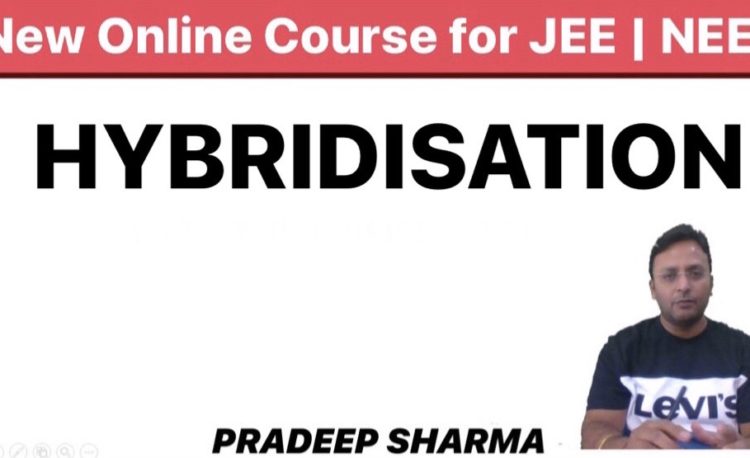 For the Preparation of JEE mains , NEET , Class 12 & Class 12 Chemistry the Hybridization is a very important COncept .

HYBRIDIZATION is defined  as the  intermixing of atomic  orbitals  belongings to same atom but having  slightly different energies so that redistribution of energies takes place b/n them & resulting  in the formation of new orbitals of equal energies and  identical shape.

The orbital thus formed is known as hybridized orbital shape of hybrid orbitals.

PREDICTION OF HYBRIDISATION IN DIFFERENT COMPOUNDS

molecule plus the number of lone pairs on the central atom

It is often used in VSEPR theory (valence shell electron-pair repulsion theory) in order to determine the particular shape, or molecular geometry, that will be formed.

By  steric number we can Predict Hybridisation .

Number of sigma bond attached to a carbon represent the number of orbitals involved in hybridization.